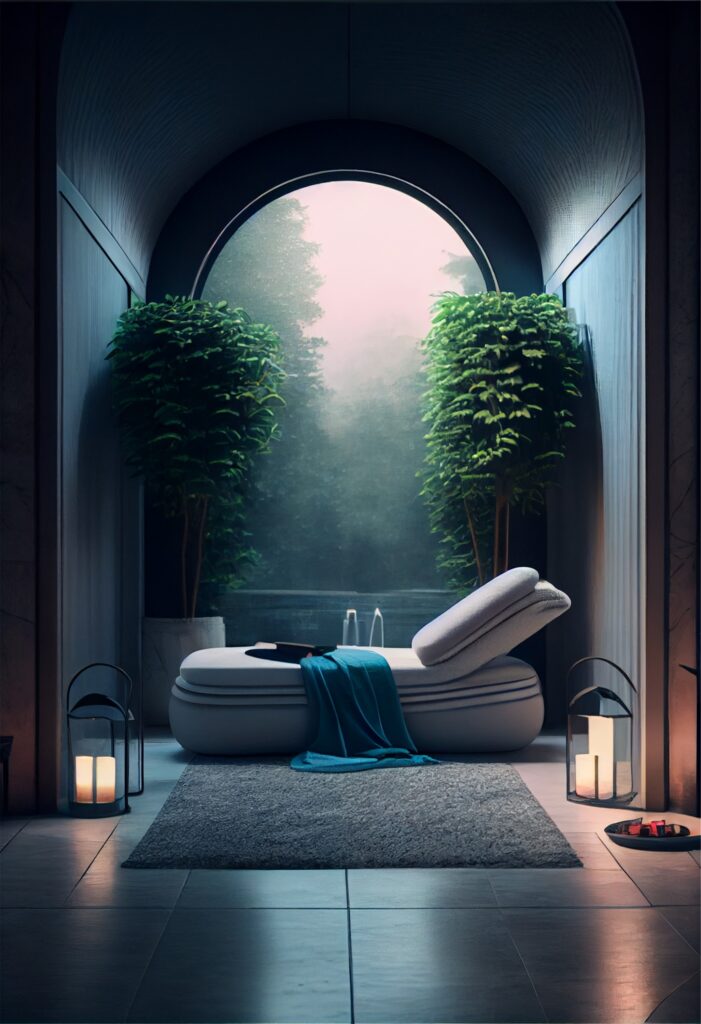 Brainwave entrainment, also referred to as brainwave synchronization or neural entrainment, refers to the observation that brainwaves (large-scale electrical oscillations in the brain) will naturally synchronize to the rhythm of periodic external stimuli, such as flickering lights, speech, music, or tactile stimuli.
As different conscious states can be associated with different dominant brainwave frequencies, it is hypothesized that brainwave entrainment might induce a desired state. Researchers have found, for instance, that acoustic entrainment of delta waves in slow wave sleep had the functional effect of improving memory in healthy subjects.

My uses for neural entrainment usually involve binaural beats, audio-visual stimulation (AVS), and/or rhythmic music. I learned about the concept in the ’90s when my father introduced me to a “synchro-energizer” he purchased and used himself. When turning on the device and closing my eyes, I heard a rhythmic beating and saw hypnotic patterns which looked and felt like riding a roller coaster while wearing light-up kaleidoscope goggles. A few years later, I started experimenting with the technology and found an active community devoted to the phenomenon.

How I achieve neural entrainment

When I’m relaxing to audio-visual stimulation, I’m usually tinkering with my Mindplace Kasina, although I also own a Mindplace Proteus, which has been part of my repertoire since 2000. The latter is out of production, likely due to old technology. The Kasina is an excellent replacement device, although it does lack some of its predecessor’s features, such as manual control. Both devices have software to program sessions, and the Kasina’s has been much improved since the days of the Proteus. I still enjoy both devices, but the Kasina is now my go-to for AVS relaxation.

When I cannot wear the Ganzframes that are required for AVS, I turn to music or binaural beats instead. Recently, I started using the Monroe Institute’s Expand meditation app, which features “guided imagery” and “targeted soundwave patterns” to bring about relaxation and meditative states. They also claim to help “rediscover feelings of joy,” but I haven’t gotten to the session that does that yet. 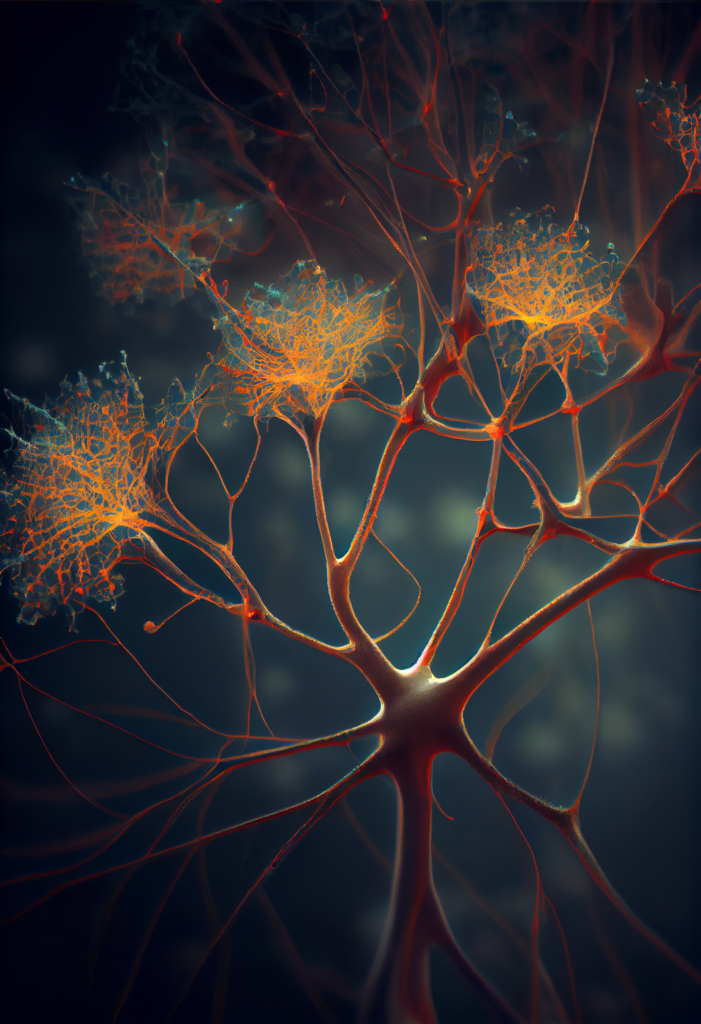 Parenting while staying present in the moment, understanding of the child’s behavior, nonjudgemental, compassionate, accepting response. 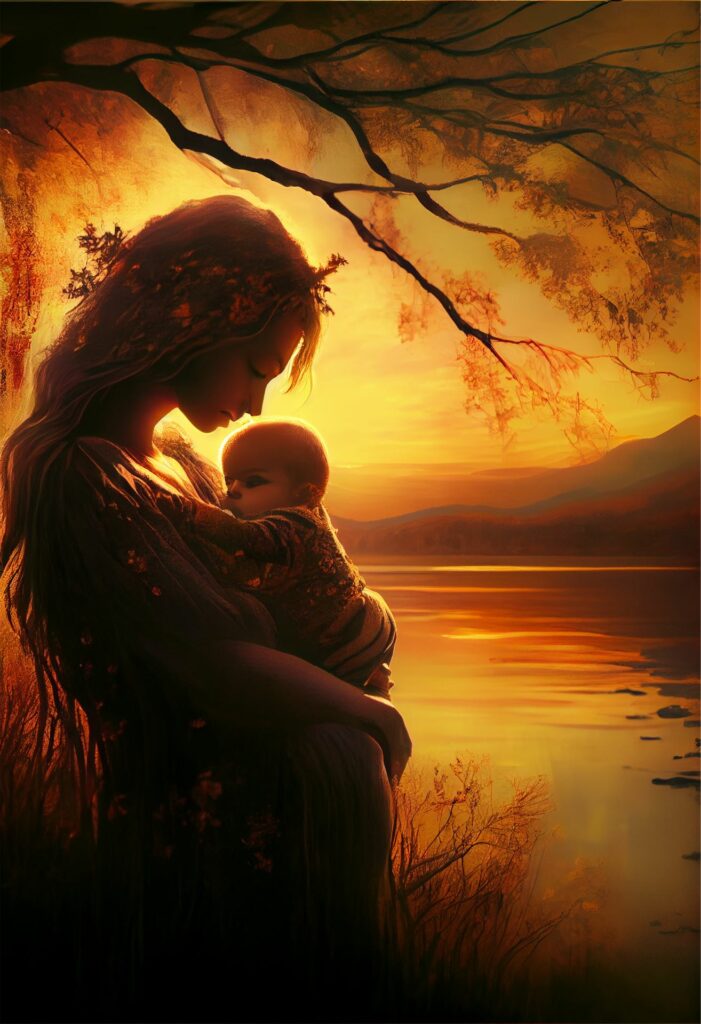 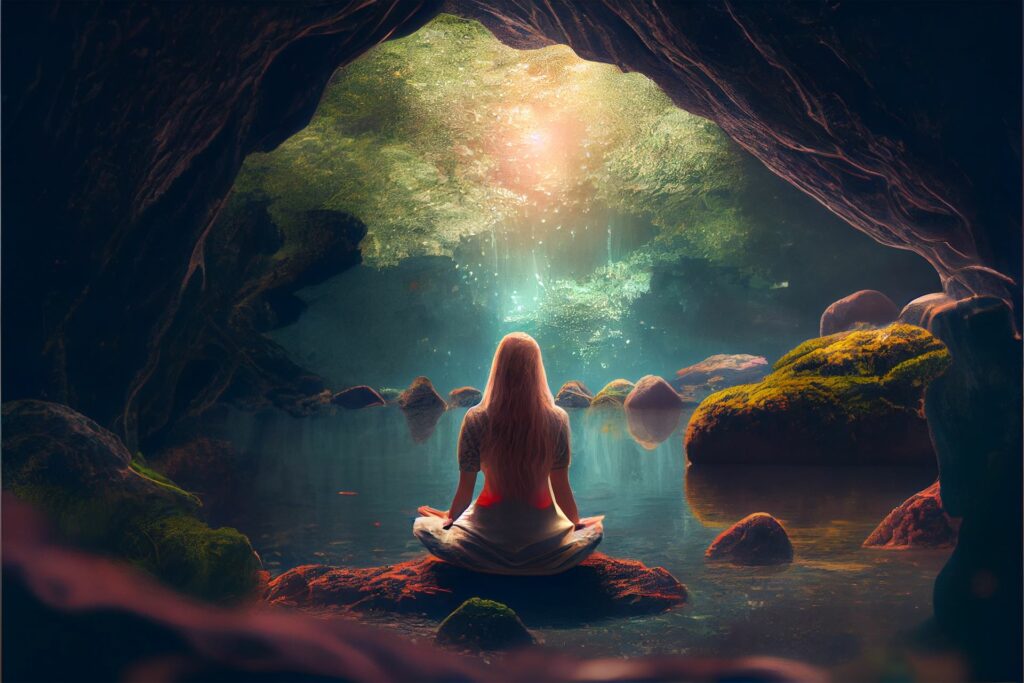 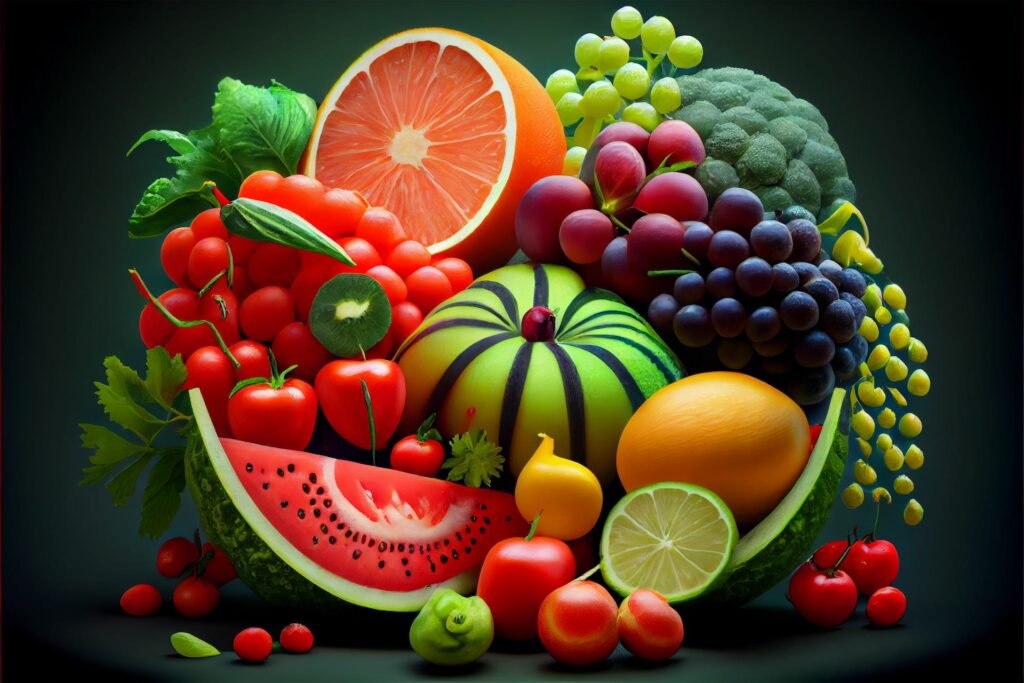